What to Know Before Moving from Android to iPhone 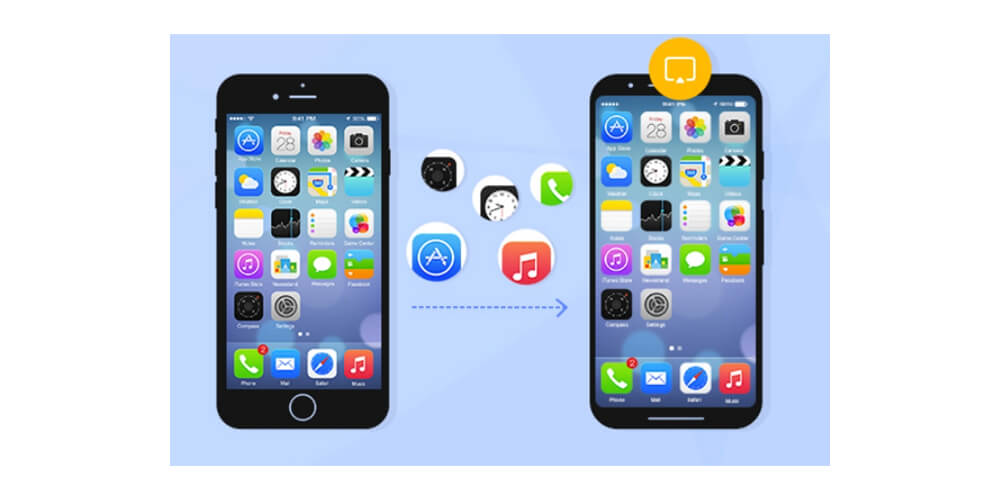 When purchasing a new phone, you need to choose between iOS and Android operating systems. You can now Transfer WhatsApp Business chats with Backuptrans. The following are some of the reasons you should consider moving from Android to iPhone.

Studies show that Apple gadgets are more secure as compared to their Android counterparts. It is estimated that over 95% of smartphone malware and viruses target Android devices. Usually, the phones get viruses and malware from the Google Play Store. Although there are fewer apps on Apple’s App Store, their safety is the most important thing. You should note that Apple is strict in choosing app developers who can access its ecosystem. It is practically impossible to find apps that contain malware in the App Store.

In recent years, the variety of Apple products has greatly increased. From making computers and phones, they have added music players, smartwatches, and tablet computers to their line of products. Nowadays, you can find a variety of services and products supported by Apple’s iOS. Its devices work effortlessly and seamlessly. You do not have to install different applications and then link them together when you sign in to the devices; you will access your emails, calendars, notes, and photos. There is no need to pay multiple times to read books and movies as you can access your content on all devices.

Apple’s ecosystem guarantees your safety. You should note that the operating environment is secure when app developers, manufacturers, and users use this system.

The truth is that iPhone is easy to use. In fact, its usability is possible with the ability to have all apps launched from the home screen. For instance, you can find all settings under one menu. Whether you upgrade to the newest model, the iOS works in the same way.

However, for Android phones, manufacturers have the freedom to customize and modify it in different ways. You will also find its basic features to be more confusing and complicated as compared to the iOS system. Therefore, if you want a phone that is easy to use, then you should switch from Android to iPhone.

The leading app developers still prefer Apple to Android. In fact, most developers first release their apps on Apple’s App Store before releasing them to Google Play Store. That is the case with popular apps. Moreover, some apps are not available to Android Phones. That is because Apple’s revenue system makes developers glued to it.

This is a payment service by Apple that enables people to make debit and credit card payments by using a phone. The payment works in the same way as a plastic card. You can protect your credit or debit card with Touch ID, passcode, and Touch ID that allows you to keep your payment data safe. You can use Apple Pay to buy apps, book hotels, and even shop online.

The truth is that iPhone is still the perfect choice for children if the whole family uses Apple devices. You can easily keep track of what children do with phones.

What the Future Holds With the Huawei Wallet Kit

Preparations of Integrating a Site Kit

What the Future Holds With the Huawei Wallet...

Everything you need to know about Huawei Push...

What are the risks of in-app payments?

Everything you need to know about Huawei Push...

How to Fix iPad Sound Not Working

What the Future Holds With the Huawei Wallet...